It’s not a scraped knee, or a ripped pair of pants.

It’s not as easy as baking a special treat, or giving some extra hugs.

I can’t fix it.  And it’s going to be here forever. 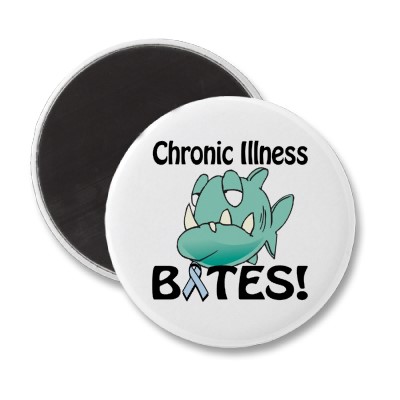 And then they figured it out.  And the world started spinning out of control.  Just over a year ago, I got my diagnosis too.

I guess it hit me hardest today.  I never know when reality is going to come at me like a two by four.  But, today it did a number on me.

We went to the orthodontist for her monthly visit.  It has been just over 4 weeks since the braces went on.  She has been a trooper.  Mature as anything.  Careful.  Diligent.  Typical Meghan.  And yet, the gums are starting to overtake the braces.  It’s almost unreal to watch.  We brush – often together.  With an expensive fancy toothbrush.  I help her floss, and still they grow.

We were both a little worried that the orthodontist would yell at her.  Reprimand her for poor hygiene.  But, he was great.  I can’t say he understands “Cowden’s Syndrome” and its overgrowth issues, but he did understand Meghan.   We have been with the office 2 years, and he knows her gums are “extremely reactive.”  So he gave me more tips to help her brush, and suggested another ridiculously expensive air flosser.

But, during the course of the conversation he did say, if they keep growing and overtake the brackets he will have to remove the brackets, have an oral surgeon push back the gums, and then reapply the brackets.

Well, my little 9-year-old who is just about finished with Tolkien‘s “The Lord of the Rings,” had NO problem at all with the context clues on that one.

Several years ago, before we knew it to be a typical “Cowden’s ” growth, Meghan had a large mass removed from the gum over her front tooth.  I will never forget it.  They kept her awake.  Gave her (not nearly enough) Valium, and I had to hold her as they burned it off.

Apparently I am not the only one who will never forget it.  She was beside herself when we left the office, and remained on edge all night.  She kept reminding me how bad it hurt for one tooth, and how she does NOT want to deal with it for 6. 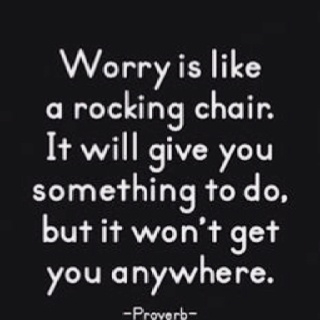 At that point trying to reassure her that she wasn’t broken would have been pointless.

I let her go.  She played on her Ipad, finished most of her weekend homework, and watched a movie with Dad.

He shoulders seemed a little heavier.  More of the weight of the world on my baby.  I can’t fix it.  I can’t do anything to stop the firestorm that will come our way in the next decades.  I can only be vigilant.  And hold her hand.  And love her. 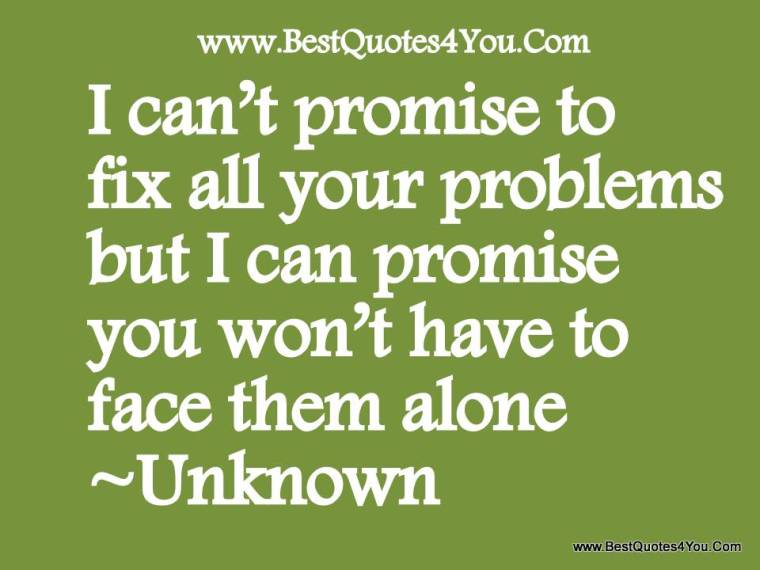