We saw the retina specialist.  He was a young guy.  He took a medical history.  He had never heard of Cowden’s Syndrome so he took 15 minutes to read and familiarize himself with it so we could have an intelligent conversation BEFORE the exam. (This is where all my fellow Cowden’s sufferers stop in amazement… yes – imagine that!)

He understood my concerns, especially the vascular ones since the eye doctor saw “something” on the picture of the eye.

Even with her having said, “It’s Probably Nothing, but…,” he still took almost 1 hour start to finish on the exam.

He looked in her eye.  He photographed the eye.  He tested her eye pressure, and her vision with and without glasses.  He systematically eliminated cause for concern, until he was able to say – yes, her vision declined – but I don’t see any ominous reason why that happened.

There is NO evidence of vascular lesion.  There is NOTHING to indicate that Cowden’s Syndrome played any part in this one.  Instead, it’s a bit of “cat and mouse.”  This time we are chasing a different set of genetics. 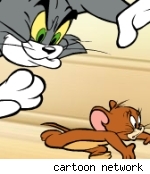 Unfortunately for Meghan, her father’s family doesn’t carry good eyesight.  Seems she got the PTEN mutation from me, and the rotten eyesight from them.  Share, Share..,  I am not happy about the poor eyesight, but it is a lot more straightforward and less messy than anything Cowden’s related.

Over suffered, and under researched.  All of them.

Spoke to a Mom, a volunteer at the Global Genes Project.

She also has twin 9-year-old girls with a rare disease, whose chances of long-term survival are bleak.

The kind of conversation you end wow-ing the other person’s strength, and being thankful for drawing the rare disease card you did.

And this week I am being reminded that your kid doesn’t need a rare disease to end up in dire straights.  Young children are snatched from their parents far too soon.  In ways that just don’t make sense.

We can’t fix everything.  As a matter of fact we can’t fix most things.  So we hope.  And we help.  The best way we can.

We will make lots more ribbons.  People need to know about these disorders.  All of them.  And once they know, they will help.

We contacted the paper in hoped they will run a story.  Every day feels like a story unto itself.

This time it wasn’t the Cowden’s.  Thank God.

But there will be a next time.  The worry will never cease.

Hold your children tightly.  To a large extent we are lucky.  We seem to know the beast we are fighting.

Tell them you love them.  All the time.

We are going to Disney again.  Money well spent.

Don’t look too closely at the backyard, and the deck.  Just come spend some time with us.  It passes too fast.

And WAY too much of it is spent at doctors, without much reprieve. 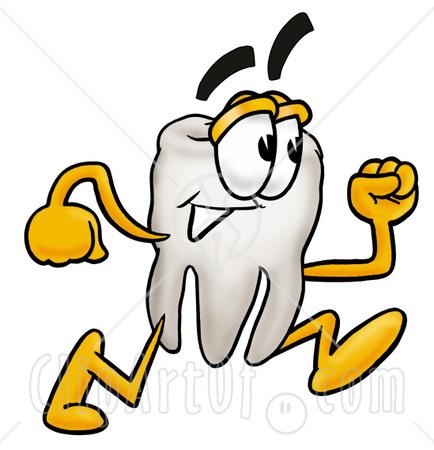 Tomorrow we head back to the dentist about those gums…