It was an interesting phone call this afternoon.

I knew from the caller ID that it was going to be the hospital with the pathology report.  Home on a snow day, relaxing with the family – I took a deep breath.  It was the endocrinologist on the other end of the line.

“I have the results of the pathology…”

“The samples are not malignant, but…”

And there followed a conversation that lasted several minutes.  I tried multiple times to use the word “benign” to refer to the results.  Each time I was carefully deflected.  When he spoke he never said “benign’ once – only “not malignant.”  Synonyms – yet apparently not interchangeable.

Someone less in tune might have missed this conversational nuance.  I don’t miss much when it comes to my daughter.

So the doctor recounted how each off the 4 cell biopsies obtained through the Fine Needle Aspiration, showed cells that were “not malignant.”  When I asked about the cells, specifically remembering the “precancerous” title given to the cells that had brought us to this hospital to begin with, he told me again the report says they are, “not malignant.” 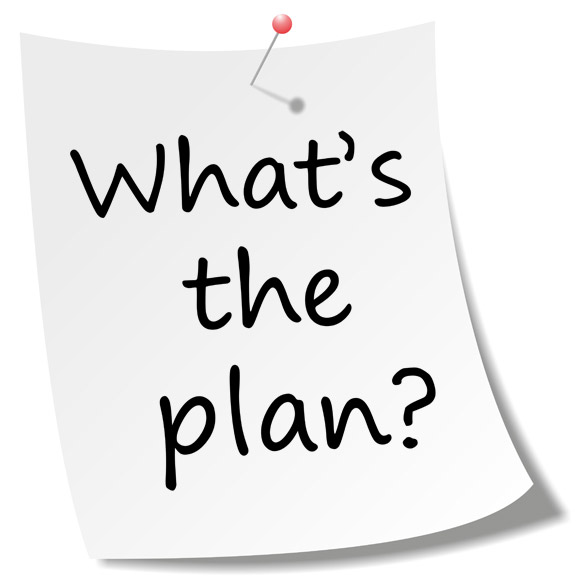 I know I didn’t imagine the deep breath on the doctor’s end of the phone when he began, “Typically, we would follow the case in 6 months with an ultrasound, and I think you should make that appointment.” Then there was a deep breath and a pause.  “I also think you should take her to see a surgeon – just for another pair of eyes.”

Now I was thoroughly confused.  “Why? Do you think the throat clearing that has been going on could be related to the nodules?  What about the Fine Needle Aspiration?  How accurate is the test?”

He addressed one question at a time.  Almost as if he expected them.  He and I were not fast friends, and he often seemed annoyed by the countless questions I ask.  It never stopped me, but I couldn’t help but notice he was almost anticipating my questions today.  Maybe he was even welcoming then.  I flashed back to that visit on December 19th where he was visibly uneasy about the feel of that right thyroid.  “The FNA is accurate 90-95% of the time.  Usually that is not an issue because thyroid cancer tends to grow very slowly and if we follow every 6 months, we will typically catch anything we need.  That being said, in a situation like Meghan’s where there are so many nodules, and there is Cowden’s Syndrome, it sometimes is harder to manage. In regards to the throat clearing – I don’t THINK it’s caused by the nodules, but again I can’t be sure.  Why don’t you set up a consultation with the surgeon?” 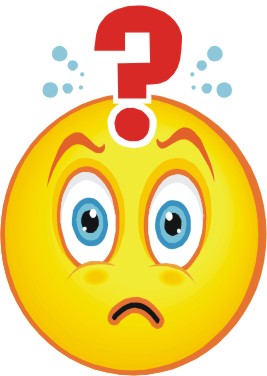 Deep breath.  It’s good news I kept reminding myself.  It’s not cancer. (Yet… nagged the little voice that never knows when to shut up.)  I reassured him that I would schedule the appointments with him and the surgeon.  Of course after I arranged to have the pathology and ultrasound reports Emailed to me so I could agonize over every detail…

Within 45 minutes my phone rang.  The caller ID showed the hospital number again.  This time it was the surgeon’s office.  They were contacting ME, at the doctor’s request – to set up a consultation for Meghan.  Well I have to tell you that didn’t do a whole lot to ease my mind.  Obviously it was nagging at the doctor enough that he reached out to be sure I made the appointment.  Scheduled.  February 25th.  I couldn’t get a time because they call the day before with that.  So, I explained how much I really NEED to be at work.  They made me no promises.  The 25th it will be.  Regardless of the time.

The snow was so pretty today.  So nice to be home as a family, to shovel, to play, to take some pictures, to watch an old movie.

I sat down to type this almost three hours ago, but somehow as Meghan was getting ready for bed she developed severe pain in her back and a ruthless headache.  Reminders that even an hour or so in the snow is too much for her body to endure.  Frustration.  Fear.  Two hours at her side, her father and I alternating pressure on the most painful spots.  She’s asleep in my bed now.  Moaning.  The night will be long. 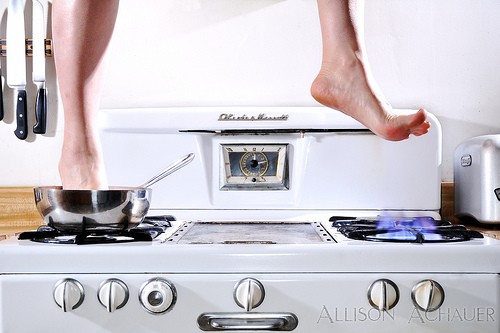 And tonight, as I held my husband’s hand, and we each had one hand helping soothe Meghan’s agony, I realized again that through the depth and power of our love for each other – all of us – this works for us.  It’s not what I would have chosen, but it’s what we have.

Never in my wildest dreams could I imagine a day without the two of them.  Somehow, that has to make us the luckiest family in the world. 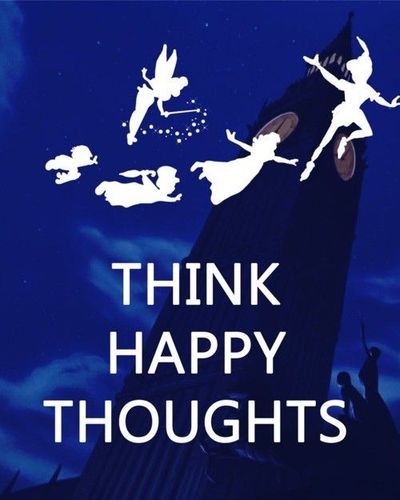 And that is my happy thought tonight.

7 thoughts on “It’s not malignant… BUT…”