I once read a story where a special needs mom described her daughter’s seemingly “over the top” fear of needles to a phlebotomist who had no frame of reference, compassion, or desire to understand. The phlebotomist had written the child off as poorly behaved, and the mom as one with no control. This mom said plainly to the phlebotomist, “It’s not you. It’s not even the needle any more, at least I don’t think so. You are AN ACCUMULATION of botched blood draws and rolled IV attempts. You are an ACCUMULATION of her being stripped of her control, and of all the pain that has come from those needles.”

That story stuck with me in the deepest way. And I have told doctors, nurses, and phlebotomists alike, whose egos are sometimes easily bruised by an incredibly anxious 12-year-old, not to take it personally. That is if course unless they get it wrong and add to the problem…

Tomorrow morning Meghan will head to the oral surgeon for general anesthesia and surgery 15.

The surgery itself this time is not that unusual.  The wisdom teeth are impacted and the bottom two will come out tomorrow.  Years of orthodontics are complete, not to be damaged by over-anxious wisdom teeth making an unwelcome early appearance.

If you think about when you had your own out, my guess is you were somewhere between 17 and 21.  And, at the time you had them done you knew at least a few people your age who already did it.  And you were in turn “there” for your friends that followed.

For those that have challenged her on calling this “surgery,”  I will remind you that is probably how you referred to yours.  At the oral SURGEON, under anesthesia.

There have been countless well-meaning adults, telling her about their wisdom teeth, and how it’s no big deal.

And while their intentions are good, I bet there aren’t going to be too many people absent from her junior high this year to get their wisdom teeth pulled.

As “normal” as things are, they just aren’t. 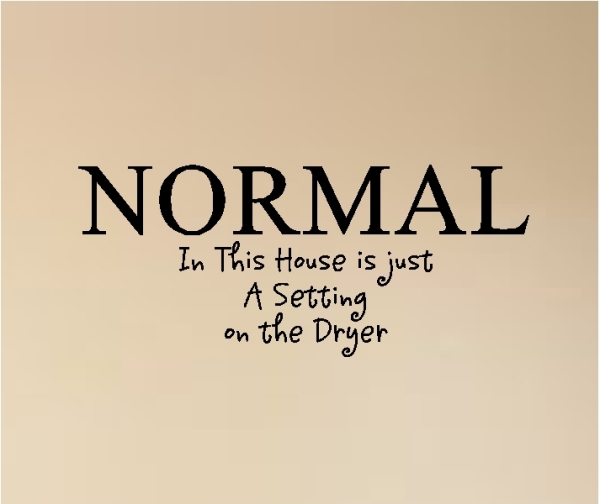 By the time her friends get theirs done they will not remember, and I’ll likely have to vouch for her story that hers came out at 12.

The oral surgeon’s office called to remind me she shouldn’t eat or drink after midnight.  They shouldn’t worry.  I stopped any use of NSAIDs, and fish oil, and unneccessary multivitamins a few days ago.

She just shouldn’t have to.

It’s a recurring theme.  But, we will endure.  Because we have no other option.

Defrosting the chicken for tomorrow’s soup. 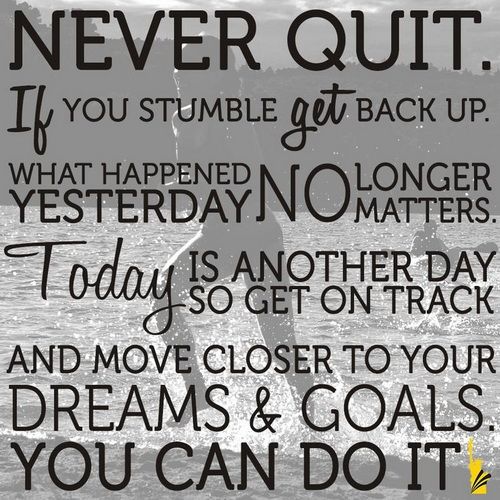 3 thoughts on ““An Accumulation…””