:  the act of regaining or returning toward a normal or healthy state
Recovery.  Is it a place?  A state of being?  A state of mind?  Who knows?  But, we spend a lot of time here.  It’s really sort of a family affair, although without a doubt the one who takes the brunt of it is always Meghan.  Four times in the last 10.5 months, and most recently three times in the last 6 months,  there has been general anesthesia, and necessary recovery.  That is a record for her that I pray she never surpasses. 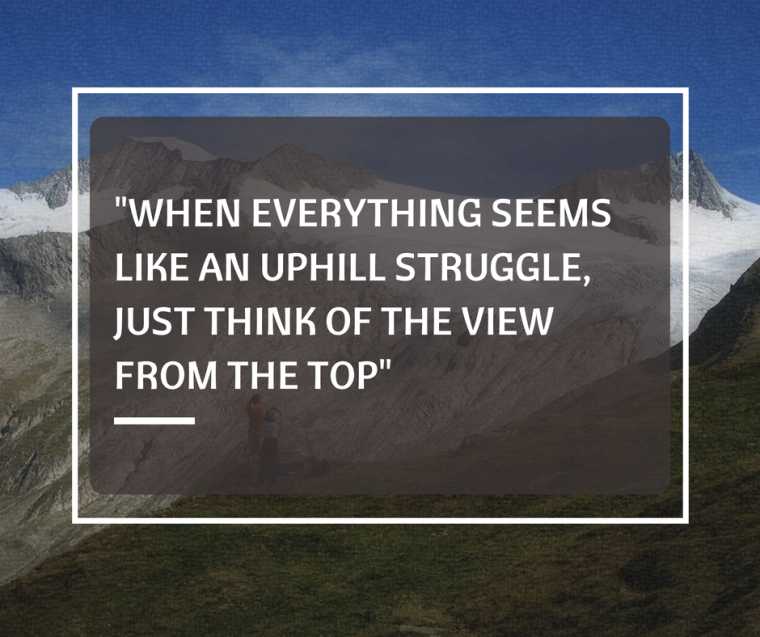 In November and May it was the knee – one emergency, one planned. In between it was the hand.  A pesky, tiny AVM, gotten before it got to be too big of a deal.  She JUST was cleared to take a break from the recovery PT on Thursday.  And on Friday it was the wisdom teeth.
We laughed a lot before the teeth came out.  We called her an overachiever and kept the mood light reminding her that years from now she would be able to boast being the first, when her friends inevitably would need theirs done too.  This surgery had a glimmer of “normal” attached to it – although distinctly unique in her age.
But, being unique isn’t always a place you want to be.  Especially at 12.  Sometimes you just want to blend in a little. 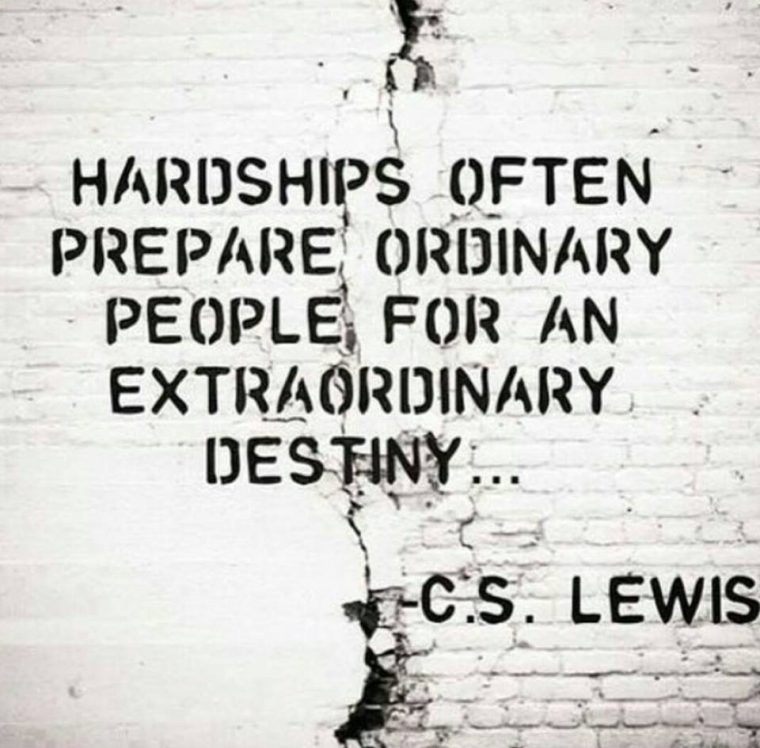 It’s less than ideal to have a weak knee with a persistent AVM.  It’s no fun at all to grow AVMs – even tiny ones – in the palms of your hands.  (One in EACH hand to be fair.)  It doesn’t make for good conversation, when your experiences are operating rooms, and your excitement comes from which doctor hurts less when they put the needle in.  Which 12-year-old would really know how to respond?  It’s certainly not the place you want to be as the FIRST wisdom tooth survivor of all your friends, when none have seen their own swollen puffy cheeks, or have any idea the pain as the incisions begin to heal and the stitches work their way through.
And I knew the prcedure even surprised the surgeon.  When I went to her as she woke up, the medication plan had changed.  Initially she was to recover on Tylenol.  I was handed a script for a narcotic pain reliever and instructed to be sure she used it.  It’s never dull.  Or easy. 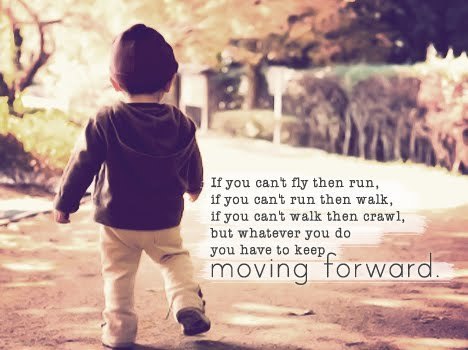 It’s no solace to her that I understand THAT surgery.  Because I had it AGES ago, and I don’t remember too much except pain.  And, I won’t be in school with her tomorrow to give her Tylenol, or reassuring glances, or soft food.
Recovery, when she was little included furry stuffed animals, and lots of rest time.  It included balloons, and all sorts of pomp and circumstance.
Recovery, now is more about the sporadic texts and occasional pop-overs while she tries to maintain her school work.
Recovery now includes the realization that it’s very definition of “returning toward a normal or healthy state,” could prove to be elusive, indefinitely.
We do a lot of talking.  We all know how fortunate we are.  We all understand how much worse all this could be.  We have depth of knowledge of those around us who suffer.  We think.  We pray.  We miss our friends. 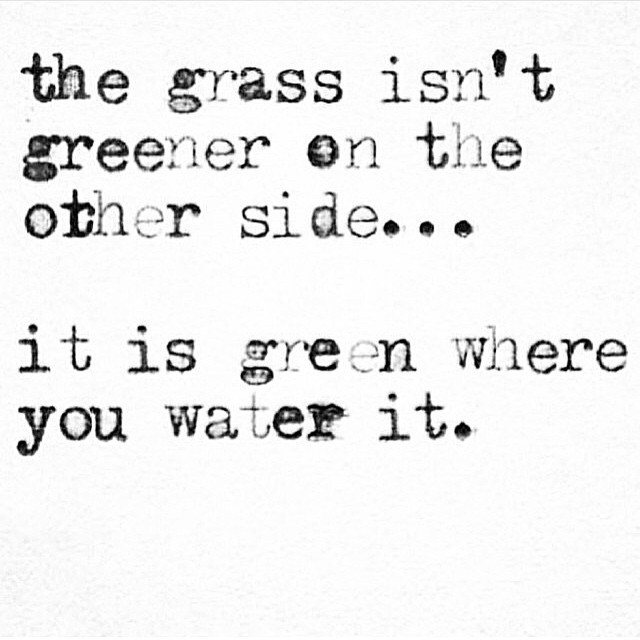 Recovery, on this beautiful holiday weekend, involved trading walks in the fall air, for open windows.  It involved being nearby all night, because I was allowed.  Recovery means family time.  And maybe that’s one of the things that keeps us sane.
Perhaps “recovery” has become a routine venture.  And THAT in and of itself could lead to a whole lot of other conversations.
Tomorrow it’s back to business.  The plan is to swim by Thursday.  After all, there is a meet this weekend.
Our goals in this house far exceed recovery.  That’s way too repetitive. 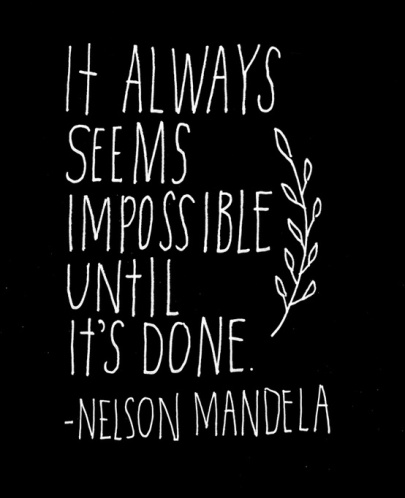 One thought on “Recovery – Everything is Relative”