My name is Meghan. I am a 15 year old high school student. I just finished my second year of high school in a place I love. I am an A+ student, who loves to learn. I am in all honors classes. I strive to learn and grow as much as I am able. I live, laugh and love. I hang out with my friends. I lay outside and tan. I take my dog for walks. I swim for a competitive travel team where I work my butt off in the water 6/7 days in a week. I improve. I grow. I train. To anyone who only knew me superficially, it’d seem like I was living the dream. I’ve got a couple close friends, good parents, a nice house, a dog who loves me. It’s perfect. Right? Wrong. 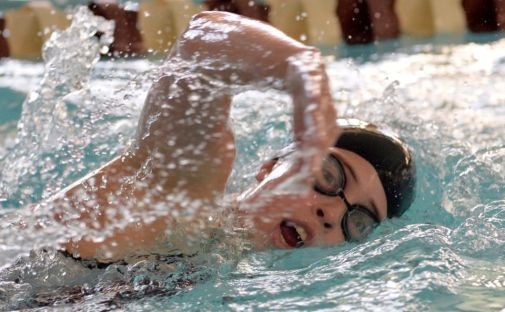 Here’s the other side of my life most people don’t know; I’ve got some shitty genetic luck. Because on the inside, I am far from an ordinary high school student with the perfect house and parents.

I was diagnosed with my first- yes that’s right, my first- rare genetic disorder when I was eight years old. By then I’d already had so many surgeries it was hard to keep count, and a bunch of random medical problems that never seemed to add up. That disorder is Cowden’s Syndrome. It’s a mutation on the PTEN gene that causes benign and malignant tumors, increasing cancer risks and letting things pop up all over my body that hurt like a mother.

I’ve lived with this disorder my entire life. Hospitals, waiting rooms, specialists, MRI’s, and every other extremely uncomfortable medical situation you can think of became my life. To date, I’ve had 18 surgeries, multiple procedures, over 30 hospital visits, and 25+ MRI’s that have put wayyyy to much metal into my body. From countless medical traumas I’ve developed PTSD, anxiety, and depressive disorders. What doesn’t help that is the fact that I’m always in pain. I fight every damn day. I fight to live my life, and to get my body to the levels that others can reach with half the effort.

Now here’s the best part, so I’ve got a crazy smart mom, who wouldn’t stop poking around to figure out the other piece to this puzzle. Because, we both knew Cowden’s wasn’t it. There was something more, because this debilitating chronic pain in a relatively healthy 15 year old, plus other random symptoms that just didn’t add up, had to come from somewhere. So, we went back to my geneticist. And, guess what? We BOTH got our SECOND rare genetic diagnosis. hEDS( the hyper mobile sub type of Ehlers-Danlos Syndrome). Fun, right?

I know it’s a lot to write at once. It may seem crazy to anyone else who lays eyes on this post. But guess what? One very valuable life lesson I’ve learned from living this life is to stop giving so much of a damn what other people think.
Just live. ❤ 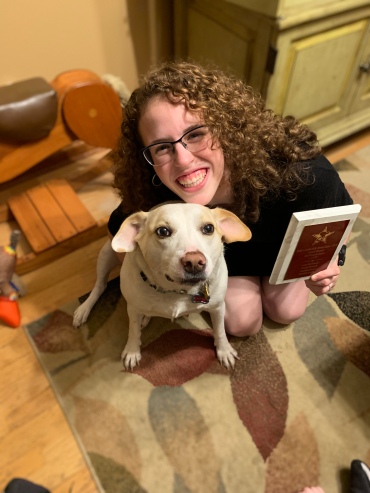 #beatingcowdens  AND #hEDS…  I guess some updating may be in order… 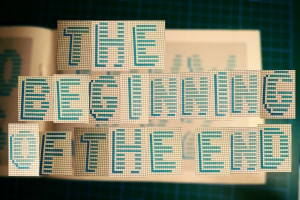 … of dance class that is.

It sounds so dramatic.  I guess maybe its not such a big deal.  But today it feels like one more thing on a list Cowden’s Syndrome has robbed her of.

Meghan was never going to be a performance dancer.  She wasn’t going to do ballet for hours.  But, for the last 3 years, she has taken one dance class a week.

Not because she knows the music, but rather because they dance in sneakers – and that is better for her joints.

I can’t say enough good things about the studio.  The owner is a compassionate, kind, professional, lovely woman who strives to make every child feel like a million bucks.  She revels in their accomplishments.  She celebrates every ability level.  She truly loves children, and dance.

This place is the perfect fit for Meghan.

Her joints acted up in the fall.  She missed a month before she could get it back together.  No worries – no sweat.

A few weeks ago she twisted an ankle at dance.  Xrays, a sprain.  A week or two off.

Then there was the shoulder thing.  Not dance related – but it still cost her some time.

And then tonight.  I picked her up from class and her flushed face told the story before her teacher had to.

So, I took her home.  There was a shower, and some ice.  Nothing more than a light sprain I am sure.  But her back hurt too.  So we put her to bed very gently. And we spoke about maybe finding ways to increase swimming instead of maintaining dance.

The recital though is such a rush.  She loves it.  She loves being on stage – the energy.  The celebration.

Physical Therapy tomorrow morning.  We will let Dr. Jill input her thoughts – although I already know them.

She is pretty good when she dances.  She is a quick study.  She has made so much progress.  And she has some moves.  (Those are NOT from me!)

She will ultimately get to decide.  Although its probably for the best to back out now – before she really gets hurt.  The final decision will be hers.  So I say.

In reality the final decision has been made by Cowden’s Syndrome, and its ruthless attack on her joints and muscles, and connective tissue.

She is resting peacefully  – for now.  But I am cranky.

Things tend to work out as they should, but I am still waiting for this little girl…(young woman…AAAKK!) to catch a break… 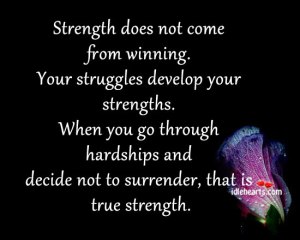