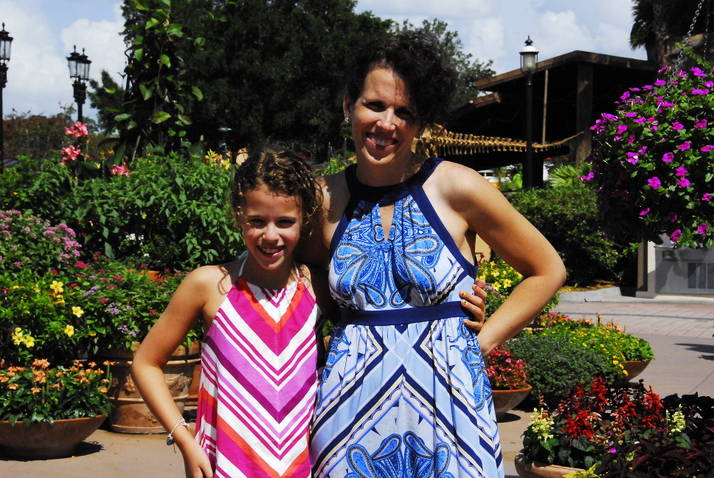 I just returned from 9 days in sunny, HOT Florida with my family.  We had our 5th annual trip to Disney to celebrate Meghan‘s birthday August 9th.  I now officially have a 9 year old!

The trip was great, and I will have loads of things to share over the next few days, so bear with me.  But this is the thought I had to share first.

I spent 9 days in Florida and I didn’t wear a bra – not once.

Now I was never huge.  Prior to my mastectomy I was a B cup, C if I had gained a few pounds or wanted to make myself feel better.  So, when I was discussing my reconstruction options for the new boobs with the plastic surgeon, she was a little surprised when I told her I wanted immediate implants instead of tissue expanders.

She told me that just isn’t the way they do things anymore.  She said she wouldn’t have enough skin to maintain my existing size.  So I said, “OK, go smaller.”  Now she was a pretty small woman herself, but she still spoke to me for quite a long time, wanting to be sure I understood what I was saying.

I did.  You see my surgery was as much about my daughter as it was about me.  I knew that tissue expanders required fills.  I knew that that meant more trips to the doctor.  I knew that it meant an additional surgery for the implants, and I knew several people who had suffered enormous infections with them.  I also knew I had to get home to my daughter and get about the business of recovering – quickly.  So, if that meant I had to go down to an A cup – so be it.  It supported the weight loss all the recent stress has brought.

After the surgery I wasn’t unhappy at all with the “new” girls.  Once healed I got used to them, and grew more confident.  So, when I went shopping for vacation I got a little daring.

All those shelf bra tops. the yoga ones, and the skinny strap camisole tops – well I had a few, and I bought a few smaller ones.  Then, I tried them on with no bra.  THAT was something I never dared to do before.  I jumped, I bounced. I checked.  Nothing moved.  And, since I lost my nipples to the surgery – nothing stuck out.

Well I spent 9 days in Florida, with minimal hot flashes, helped along by my moisture wicking tops, and no bra.

Best part of all, I am sure NO one had a clue.

After all that has gone on, if I don’t find the bright side, I will crack up.  So here it is, just for you – the shots of me Bra-less in Walt Disney World! 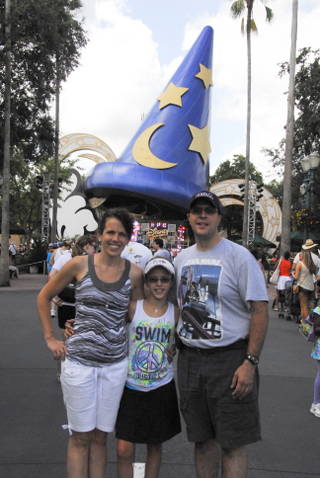 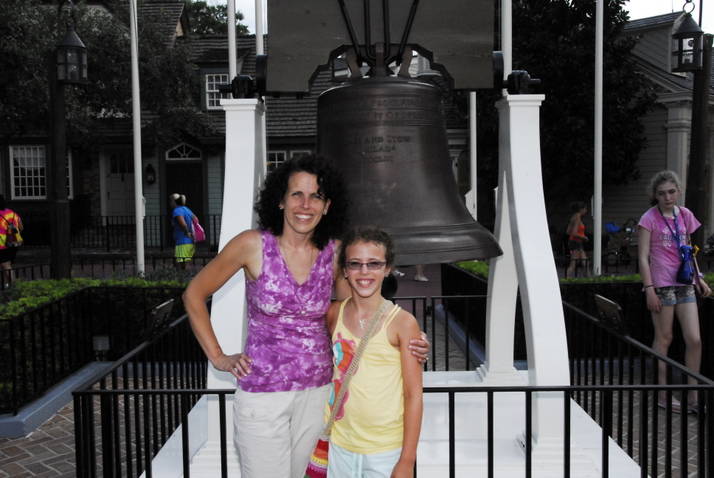 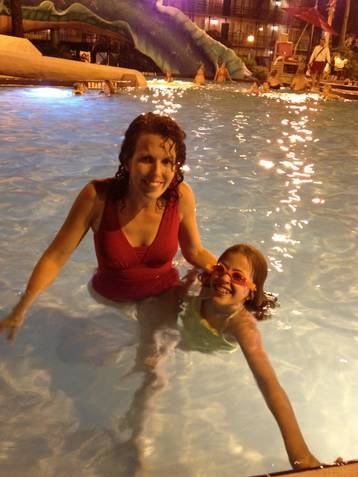 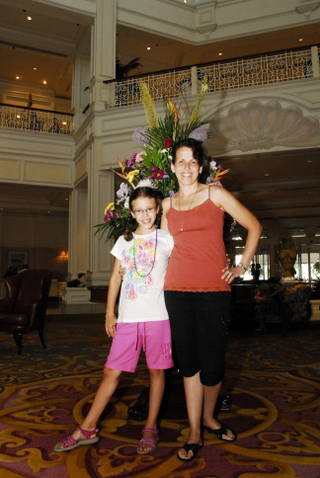 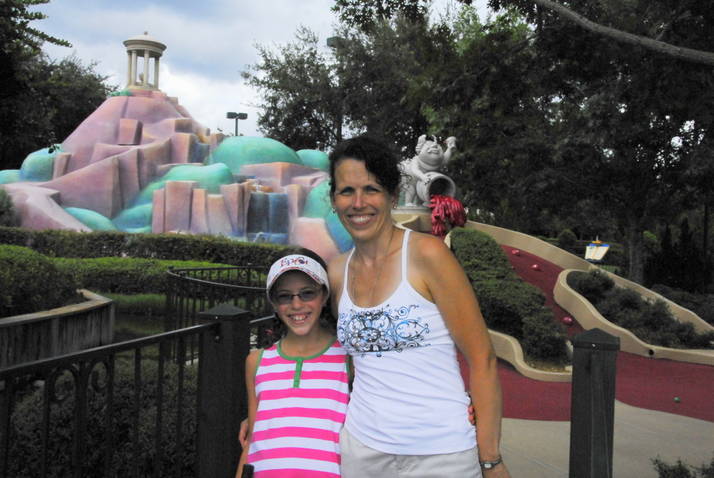