And the mom and the girl read everything they could find, which really wasn’t very much.

And they asked a lot of questions.  Some from the doctors, but mostly from people on the internet who had this Rare Disease too.

They learned a lot.  They also learned there was a lot to learn.

They learned about cancer risks, and how very high they are.

They learned about screening tests.

They fired the awful ones, and kept the awesome ones.

The doctors sent them for tests, and screenings, and blood draws, and all sorts of poking and prodding.

At the beginning it was pretty much all they had time for.

The girl had lots of surgeries, and lost her thyroid, and then they called her a “previvor” because they said she got it out just in time before it was cancer.

The mom, she had a bunch of surgeries too.  In one they found cancer.  But she was called a “survivor” because it was all gone.  (Thanks to the girl who got diagnosed first and saved her life.)

The girl and her mom ran from doctor to doctor.  They sat in traffic for forever.  They stayed in hospitals and had surgeries, and tests.  Everyone treated them kind of strange.  Like they were aliens or something.  Their condition was so rare that hardly any doctors even understood what they were supposed to do.

Over time the girl and her mom got a better idea of what really mattered and what didn’t.  They started to be more assertive about doctors, and schedules and planning.  They started to say, “not right now,” sometimes, knowing that a few weeks wouldn’t matter, but a few months might.

The girl and her mom had LOTS of long talks, real talks about tumors, and tests, and cancer, and life.

They worked on some things separately and some things together.  But they agreed to get busy living.

This isn’t always so easy since the girl is almost a teenager, but they are getting pretty good at it.

The girl and her mom still have this Cowden’s  Syndrome, and sometimes for reasons no one understands, they hurt a lot.  Sometimes the pain makes it hard for one of them to push on.  Sometimes the tired almost feels like they can’t go on. 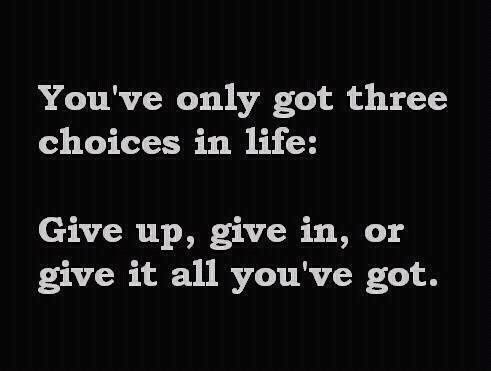 Their days are long.  The mom works full-time.  The girl goes to 7th grade and makes high honor roll.

Their afternoons are full of drama club, the girl’s love of theatre, and lots of swim practice.  The days are often 13 hours or more of constant motion.

The girl and her mom, they decided that they might have a Rare Disease, but it definitely wasn’t going to “have” them.

So they decided that whatever comes their way, they are going to be active, healthy, strong, fueled with nutritious food, and built of muscle.  This way if Cowden’s punches, they will punch back harder.

But she doesn’t have to wonder.  Because they have each other.  And, because this weekend they spent 3 days at a swim meet.  And the girl knocked major time off her events.

And, when they came home, the daddy, who is the glue that holds them together, had warm chicken, and rice and vegetables, the healthy fuel  – all ready.

And the mom and the girl were so grateful.  For each other.  For the desire to fight.  For the strength from good food, and faith, and the love of a dad who backs them up every step of the way. 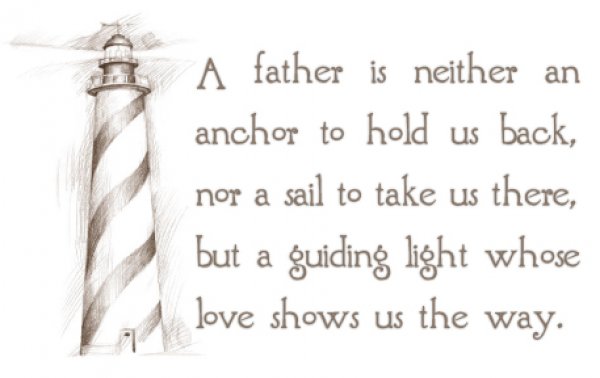 And as the mom drove the girl to youth group at their church, they talked, about the swimming.  And about the fundraiser they are planning. So that Rare Diseases scarier than theirs get some attention.  “For the Babies,” and so that there can be research for this Cowden’s Syndrome.  So that maybe it can get stopped in its tracks.

And as the mom walked home enjoying the fresh crisp air of Fall she was filled with gratitude.

For this story of BEATINGCOWDENS has only just begun.  And each chapter holds more promise than the next…

5 thoughts on “The Story of the Girl and Her Mom”